Using jQuery dialog is the easy part. But getting a reply from yes and no is so difficult because jQuery is asynchronous.

(Asynchronous means that the script is processed in its entirety without waiting for a response, I think. )

The problem arises when you use JavaScript’s confirm(), which is a pop-up, which most browsers block.

But this in-line jQuery dialog box, combined with the ability to read the response is totally awesome.

Had been hunting this solution since a year ago and finally, FINALLY found the solution someone gave using Deferred.

If you have no idea what I’m talking about, it’s ok. Me either. Just copy their code and use!

What would the world be without these geeks geekier than I. 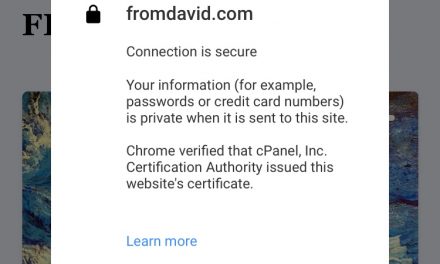